HISTORICAL INFORMATION » HUMAN RIGHTS, DIVERSITY AND INCLUSION
Historical Content Note: The following material is reprinted from publications from throughout Fermilab's history. It should be read in its original historical context.

Every summer, dozens of undergraduate students converge on Fermi National Accelerator Laboratory, eager to spend the summer working at one of the world’s premier high-energy physics facilities. According to Joy Thomas, personnel administrator, 130 undergraduates work at Fermilab this summer. Of these, 36 arrived as participants in competitive programs offered by the Lab: Summer Internships for Physics Majors and Summer Internships in Science and Technology. These two programs combine education with hands-on experience to give the scientists of tomorrow a taste of science today.

Entering the world of physics

In 1979, Drasko Jovanovic, then Physics Department Chairman, started a program to employ some of the many undergraduates who applied for summer jobs at Fermilab. His creation has proven to be a solid success; about 300 students have completed the program, and several now hold tenured positions at research universities. Some are even current Laboratory experimenters.

Roger Dixon, program head, described his hopes for the summer physics students: “The idea is they’re to come here and get experience working at a real research lab... I want them to see what doing science is really like.”

By bringing a select group of undergraduates from across the nation together at Fermilab, Jovanovic and Dixon hope to groom a new generation of physicists for successful futures. From this once-in-a-lifetime experience, the students can move on to larger, more notable accomplishments.

“There’s a good chance that some of our summer students will become important people in this field,” said Dixon.

One of those future stars may be Joan Marler, a junior at Wellesley College. This summer, she’s working in the Beams Division, helping construct a 50-foot interferometer. Her time at the Laboratory has provided a revealing glimpse into the scientific and social workings of high-energy physics.

“I guess it was a little more laid back than I expected,” she said. “If something breaks, you know it’s okay, [because] we’re all learning.”

Ricardo Vasquez, a junior at Purdue University, shares Marler’s appreciation for the program. For his Lab assignment, he works on a prototype of a muon detector that will operate with the Large Hadron Collider at CERN. He will determine the proper tension in wires used in one segment of the detector. Vasquez is particularly grateful for the support of his mentors here.

“They are willing to teach me what I don’t know,” he said.

Jovanovic is quick to deflect any praise for the program, however.

“I don’t think the program should take credit for it at all,” he said. “It just shows that it attracts very motivated people who are eager to [experience] the lab and learn something.”

Listening to Kim Garnier, a sophomore at Bradley University, it’s easy to understand Jovanovic’s point of view. She’s currently writing a program to test detector pixels in the Micro-Detector Group, a task that involves learning an unfamiliar programming language.

With a broad smile spreading across her face, she looks ahead to the rest of the summer and says, “I hope I figure this all out.”

Ryan Swain, undergraduate at Alabama A&M University, credits Fermilab with refocusing his career goals. In the summer of 1996, he found himself designing a method for measuring liquid helium levels at extremely low temperatures, which required more engineering work than he was accustomed to. Rising to the challenge, he discovered an appreciation for hands-on science.

“I came in thinking pure physics but came out thinking engineering physics. I was introduced to a whole new aspect of science, which I didn’t even know had any relevance,” he said.

Swain is one of over 500 students who have passed through the doors of Wilson Hall since 1972 as summer interns in science and technology. Sponsored by the Fermilab Equal Opportunity Office, the SIST program is targeted at undergraduate students from the minorities historically underrepresented in the sciences. Its goal is to provide these students with the opportunity to participate in cuttingedge physics research and to guide them toward scientific careers.

To achieve this goal, the program requires each student to complete oral and written reports based on a summer-long project.

“The projects that we do here are integral parts... of what’s really going on, so it gives [us] real-world experience,” said Swain, now in his second summer at Fermilab.

Juan Jaramillo, a third-year student at the Rochester Institute of Technology, stresses another key aspect of the program, the generous support that Fermilab users and employees give to the students. He is currently working in the Computing Division, using object-oriented programming to design an interactive presentation for Laboratory visitors. When completed, this program will allow them to learn about Fermilab from a computer stationed in the atrium of Wilson Hall.

“They really care that we learn stuff here. It’s not like most companies, where they throw you in an office and tell you, ‘Hey, I want you to finish this by the end of the month,’” he said. “Here, they’ll help you, they’ll give you everything, they’ll come around and look at you to see if you’re doing well. It’s really fun; you’ll learn, and they’ll help you a lot.”

With a combination of education and onthe-job experience, SIST satisfies its students while providing the physics community with a diverse, bright crop of future scientists. Valerie Valdez, a junior at the University of Rochester, summarizes this success well:

“You get the experience, you work at Fermilab, you do your research project, and you’re pretty much exposed to what you’ll be doing in five or 10 years,” she said. “It’s the all-around internship program.”

To infinity and beyond

These programs hope to continue their traditions of success for many years to come. Through decades of fluctuating support for the sciences, both Summer Internships for Physics Majors and Summer Internships in Science and Technology have managed to continue to provide real-world experience to undergraduates. The programs’ efforts should guarantee a steady supply of eager young scientists for many years to come. And in the short term, the annual dose of youthful exuberance these students bring each June can’t hurt, either. 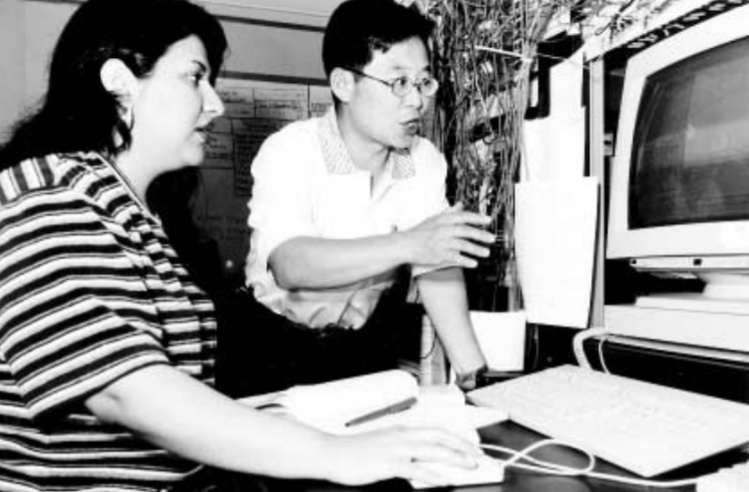 Valerie Valdez, from the University of Rochester, listens as Jae Yu explains the fine points of data acquisition. (1 of 4) 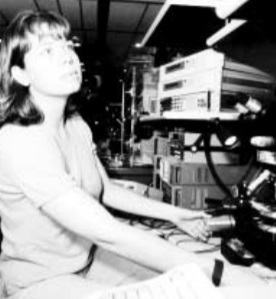 Kim Garnier, from Bradley University, adjusts her instruments while inspecting a micro-detector. (2 of 4) 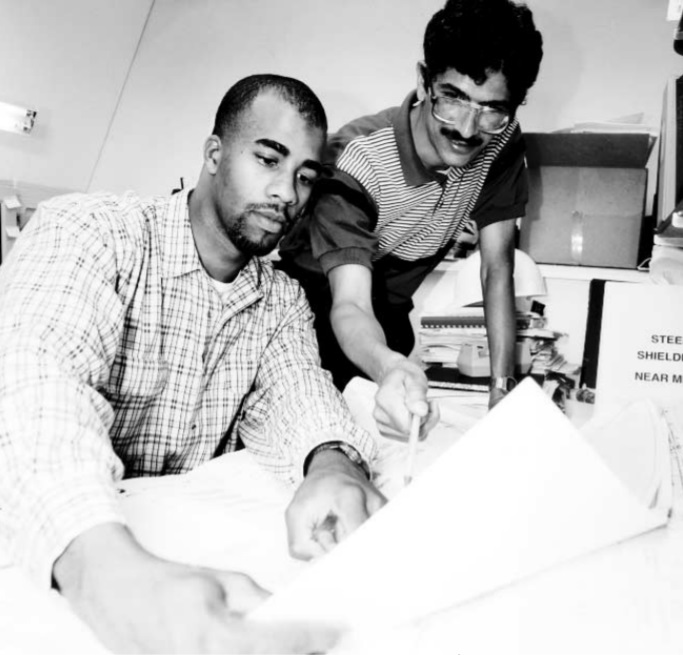 Ryan Swain, undergraduate at Alabama A&M University, and his supervisor, Chandra Bhat, examine blueprints from the Main Injector. (3 of 4) 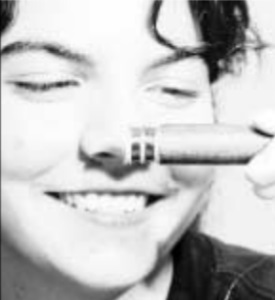